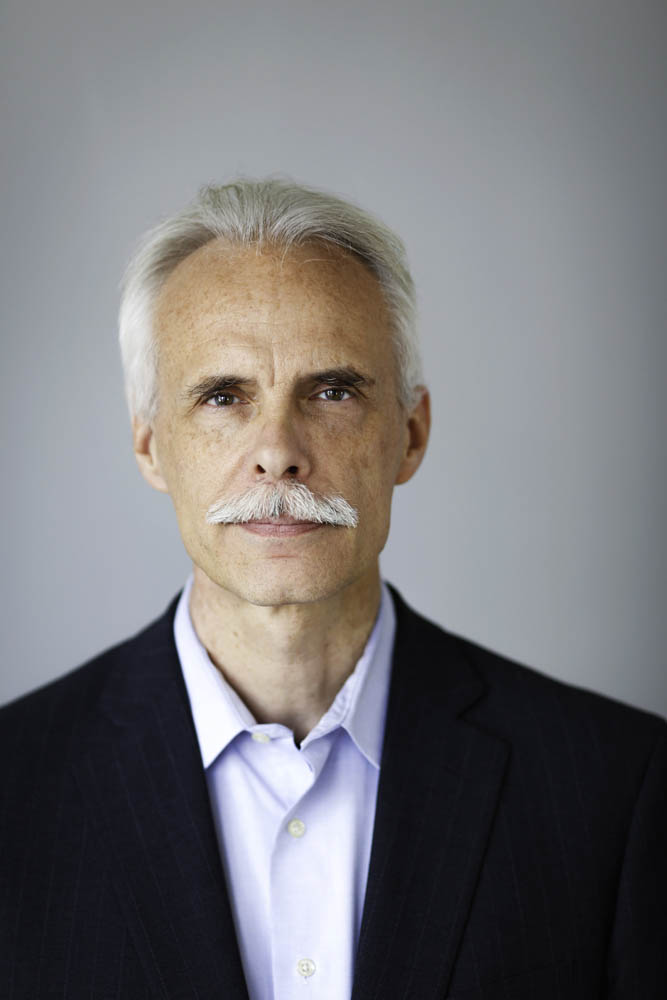 Samuel Anderson established the firm in 1991 after eight years of practice at Gwathmey Siegel & Associates and Smith-Miller+Hawkinson Architects.  He brings design creativity and technical expertise to a portfolio including art museums, libraries, conservation laboratories and academic facilities.  Significant projects for museums include the Mongan and Straus Centers at the Harvard Art Museums, expansion and renovation of the Allen Memorial Art Museum at Oberlin College, the renovation of the Penn Museum’s West Wing, and two expansions for the Art Museums of Colonial Williamsburg.

A LEED accredited professional and member of the US Green Building Council, Mr. Anderson has a lifelong commitment to approaching elegance through the efficient use of space, materials and energy.  Several of his projects have received awards for design excellence and sustainable design.  He is an Adjunct Professor at The Cooper Union, where he teaches design studio and building technology.  He is a graduate of Harvard College and The Cooper Union. 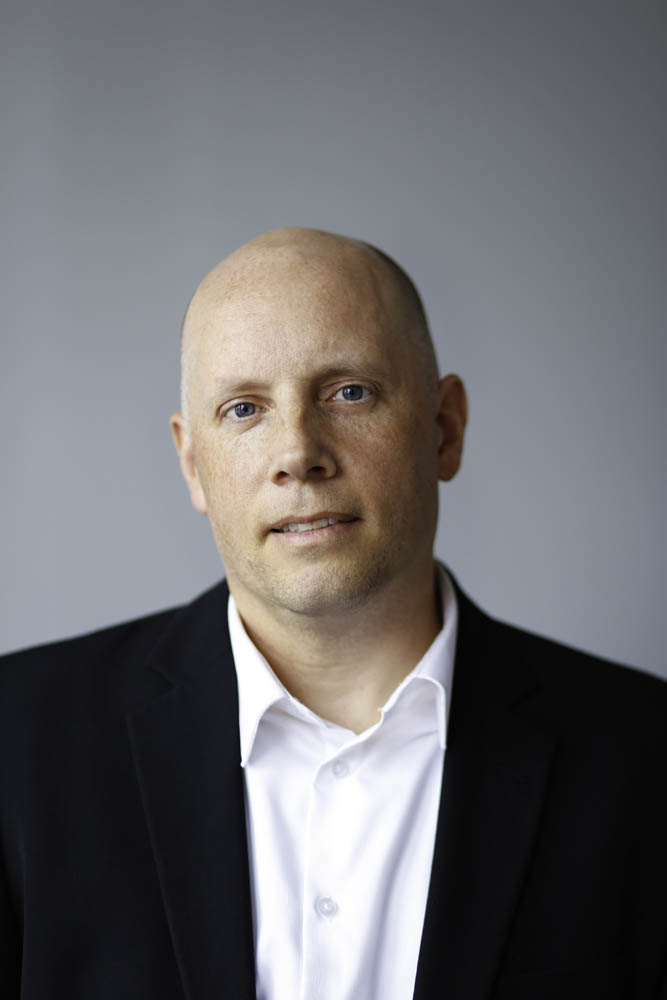 Edward Gormley joined Samuel Anderson Architects in 1995.  He has over 25 years of design experience and has worked on many of the firm’s cultural projects such as the Straus Center for Conservation at The Harvard Art Museums, The Barnes Foundation, The Guggenheim Abu Dhabi, and the Abby Aldrich Rockefeller Folk Art Museum. He has a Bachelor of Architecture degree from The Cooper Union and prior to SAA he worked in exterior restoration and envelope design in New York City. 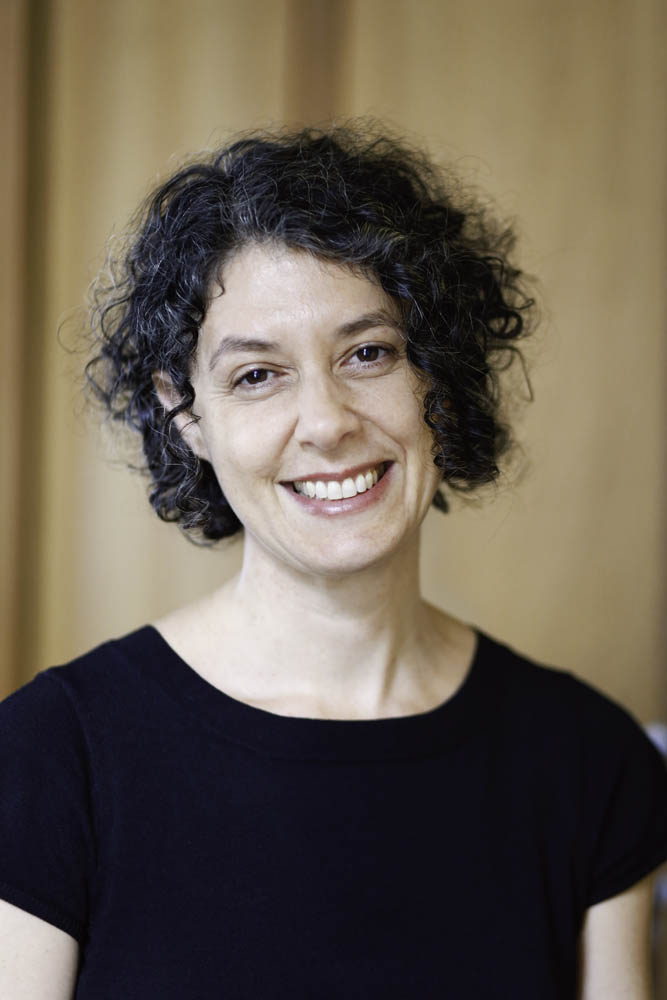 Mandi Lew is a Senior Associate who has been with Samuel Anderson Architects since 2007. She has worked on numerous cultural projects at SAA, with an emphasis on galleries, conservation laboratories and collection storage & support spaces. She has over 20 years of experience, and prior to joining SAA had her own firm where she worked with residential, commercial and non-profit clients. She received a Bachelor of Arts with honors in Mathematics from Queens College, CUNY, and a Master of Architecture from Harvard University Graduate School of Design. She is a licensed architect in New York and California.

Down to bottom
Back to top